Florida contributed more than 15,000 troops to the Confederate war effort. While this was a small number when compared with other southern states, it was the highest percentage of available men of military age from any Confederate state. Florida troops were organized into eleven regiments of infantry; two regiments of cavalry; and numerous smaller units, including artillery, home-guard, and militia.

By mid-1862 most of Florida's soldiers had been sent outside the state. In the Army of Northern Virginia, Florida units were organized into a Florida Brigade. Later, a second Florida Brigade was formed from units serving in the other major Confederate army, the Army of Tennessee. Floridians fought in most of the major battles of the war, including the epic Battle of Gettysburg, where they suffered heavy casualties.

Patriotism for the southern cause, so common at the beginning of the war, was later tempered by exposure to an increasing amount of death and suffering. At first, the South relied on volunteers, but as early as April 1862 it was necessary to institute a draft in order to fill the ranks. Draftees and those disillusioned by years of war increasingly deserted the Confederate ranks in the latter part of the conflict. Bands of deserters in Florida operated against southern authority in parts of the state.

Approximately 5,000 Floridians (about one out of every three soldiers) died or were killed in Confederate service. Many of those who survived were disabled or had their lives shortened due to health problems related to the hardships of military service. 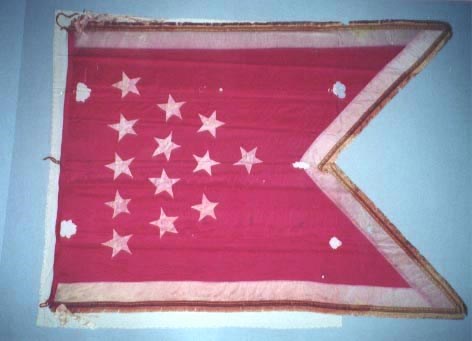 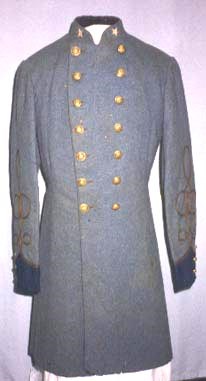 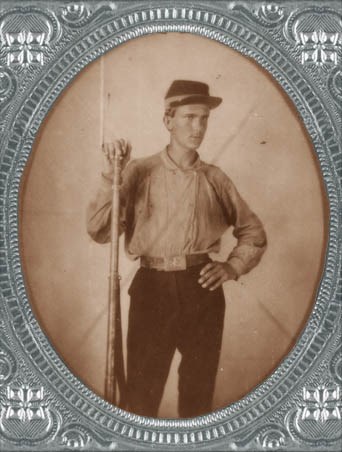 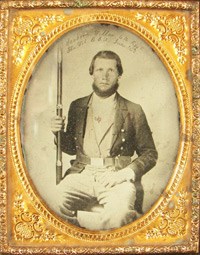